Ljubljana is about 2 hrs 20 minutes by train from Zagreb. About 20 minutes of that is spent on border control at the Slovenian border town of Dobova. The train goes to a full stop , turns off its engines and a bunch of uniformed officers approach each passenger to inspect and stamp passports. Twice. Once by Croatian officers, then by Slovenian officers.

We left Zagreb on the 6:55am train, not without some confusion as to which train we should take and which car, since we couldn’t understand anything written in our ticket. Part of the fun, I say. The train ride is probably my highlight of our trip to Ljubljana. It goes through a valley amidst tall green hills which are starting to show signs of autumn. For a good part of the train ride, the rail follows Sava river, a river that flows through Slovenia, Croatia, Bosnia Herzegovina, Serbia and into the Danube. That morning, there was a layer of morning fog in the valley, covering the quaint houses, usually clustered around a small church, with its steeple jutting up into the fog and reflecting into the still waters of the river. 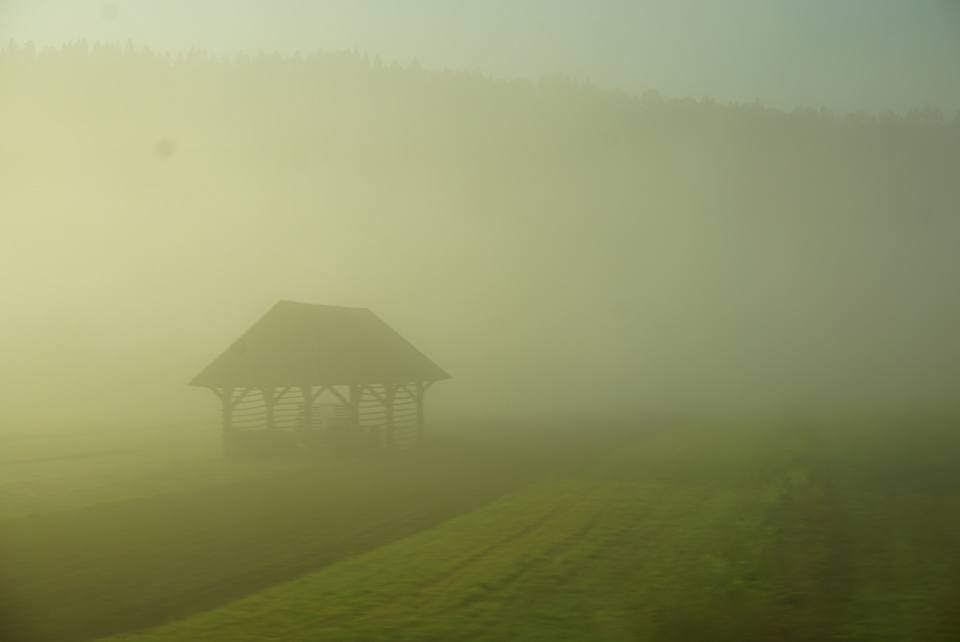 I hardly stayed on my seat. The scenery was just too gorgeous for me to sit still and not take pictures. I was standing at the back of the last car, glued to the window. In that moving train, through its unwashed windows, I knew I won’t be able to capture what my eyes are seeing but I tried.

We reached Ljubljana train station while the city was just waking up. With map in hand, we ventured to the city center and as always, the easiest starting point is the main plaza, in this case, the Preseren square. It’s a quaint little square named after the country’s national poet and is right on the foot of the triple bridge, one of the city’s important landmark. The bridge, which is a merger of 2 pedestrian bridges and a road bridge spans the Ljubljanica river which runs through the city center and is lined by outdoor cafes and restaurants . We sat in one of the tables by the river, and had our breakfast while we plot our plan for the day.

A couple of croissants and cappuccinos later, we were back on the old town streets, feet complaining as we walked around the city center, crossed bridges, marvelled at all the produce, meats, sweets and colorful dried sugared fruits for sale at the central market. Following the river we crossed the dragon bridge, and continued on. It didn’t take long before the streets started getting empty and quiet, with a mix of old tall housing blocks (from Yugoslavian times I presume) and newer-looking buildings. 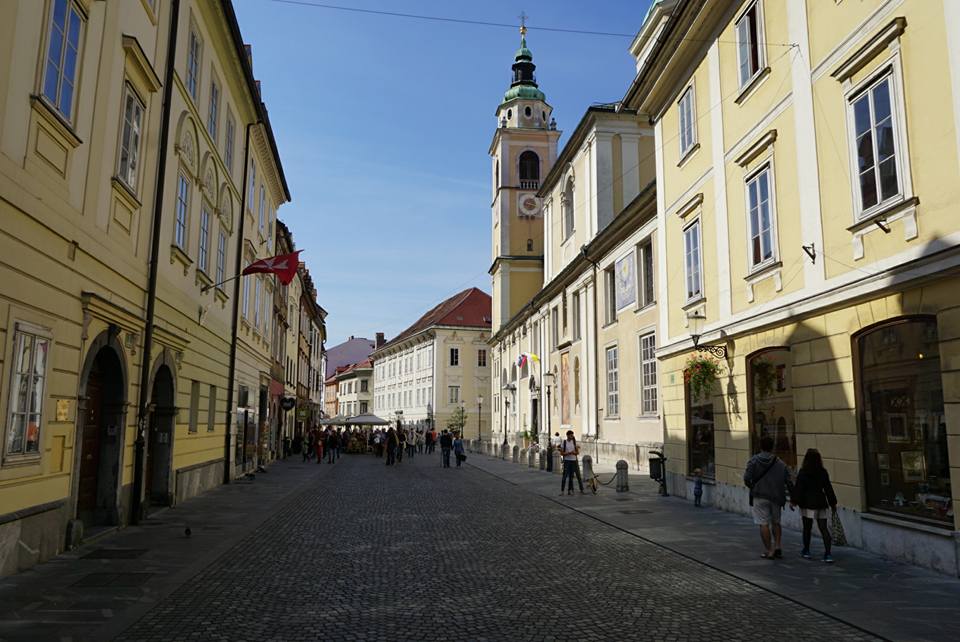 The city has several parks and green spaces and apparently is Europe’s greenest “capital”. It is also very bike-friendly, with bikes even having its own traffic light. Trash receptacles on the street are categorized as residual waste, compost, recycling, and trash (I actually think there was 5). A few blocks later, we found Metelkova.

Metelkova is an autonomous community within Ljubljana. Once a military barracks, it had become one of the largest (and successful) urban squats in Europe. It is now a haven for artists, a venue for concerts and alternative art exhibits. Covered in art/graffiti, these are homes to artists and is open to anyone. It was eerily quiet as we walked around. It almost feels like I was invading people’s privacy by taking pictures of every corner of their home(s). Empty beer cans and wine bottles are either piled up or just strewn all over. Clearly, there were some serious fun the night before (or perhaps every night). 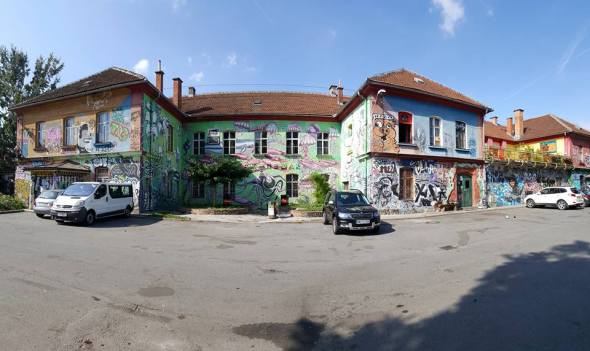 After we had our fill of wall graffiti pictures, we then headed back to the city center, walked around more, went up the castle (which we found to be a bit too commercialized with shops and restaurants) and decided it’s time to rest our feet. 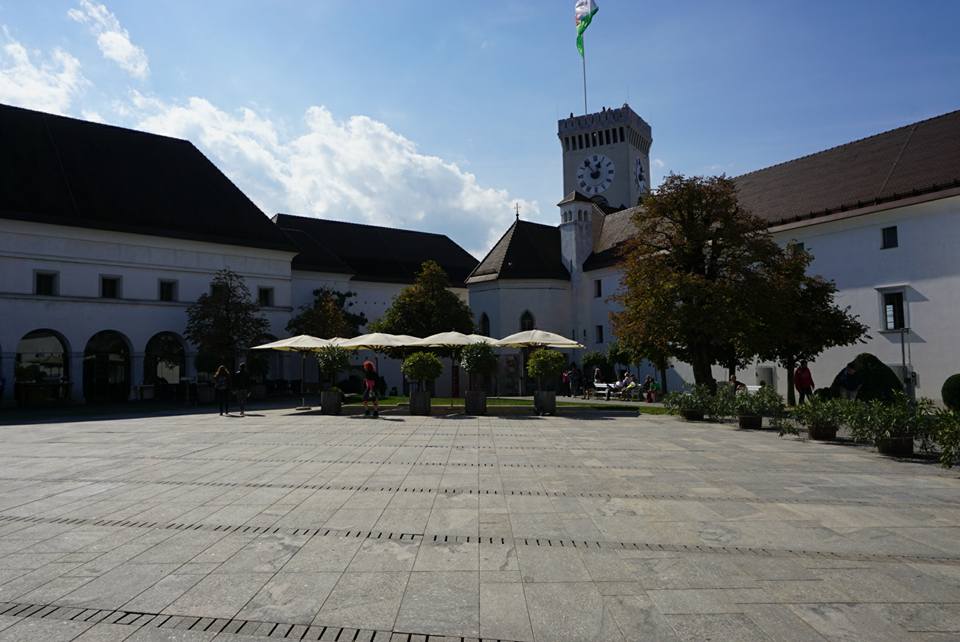 We thought we could either hang out longer in Ljubljana until sun down (as initially planned) or just spend the rest of the evening in Zagreb. We both voted for the latter. And anyway, I wanted to do that train ride again while there’s still daylight.

So there, passports were again stamped, twice, I took more pictures, and we were back in Zagreb.